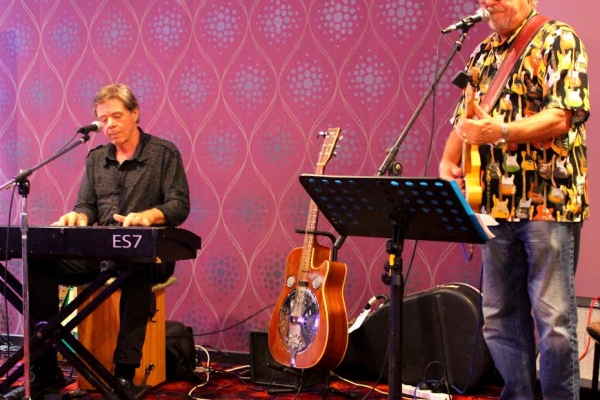 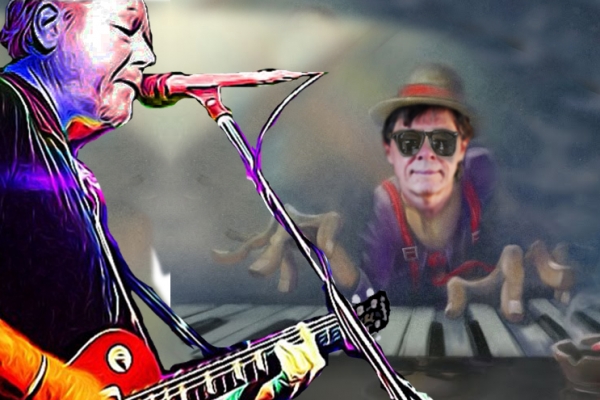 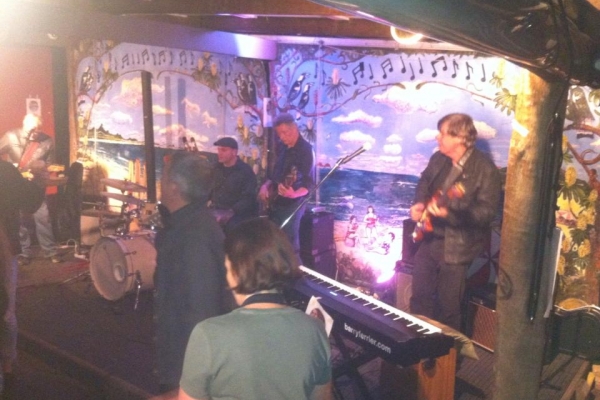 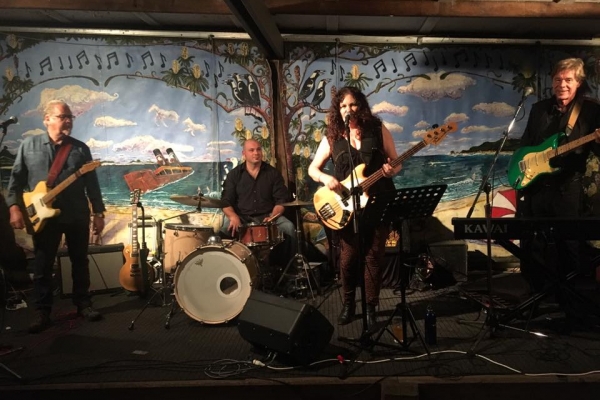 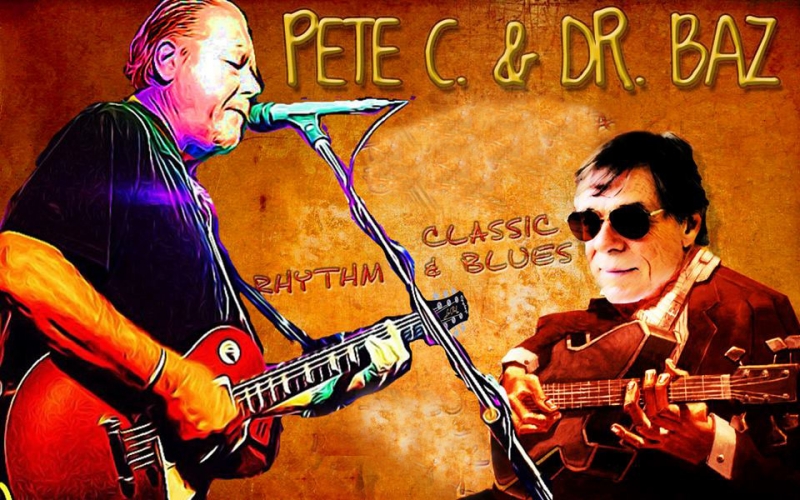 Since the Doctor was asked to fill in for John Hill in the Byron Bay soul band "The Propellers", Doctor Baz has found a great connection with their frontman and highly respected Byron Bay based blues singer and guitarist Peter Claydon who is known widely as Pete C., (also frontman to the local legends "The Soul Shakers") . They hit it off so well they have gone on to form a unique blues duo and begun perfroming locally after a debut gig at the legendary Railway Froiendly Bar in Byron Bay.  With diverse and mature music skills,  powerful  authentic blues feel and  is a classy, and full bodied gritty sound, they immediately shone with all the hallmarks of a classic blues outfit . They kicked off with a residency at Mullumbimby ex-Serviceman's Club billed as "Acoustic Lounge Adventures" and have performed regularly at the legendary Railway Friendly Bar in Byron Bay.

The Propellers at the Rails Byron Bay

View the embedded image gallery online at:
http://barryferrier.com/index.php?option=com_k2&view=item&id=26:pete-c-dr-baz&Itemid=199#sigProId8d8c744f07
More in this category: « Kobya & Dr. Baz - African beats, World Music & Classic Reggae Heaven & Hell : the Friendship of the Big O & the Man in Black »
back to top