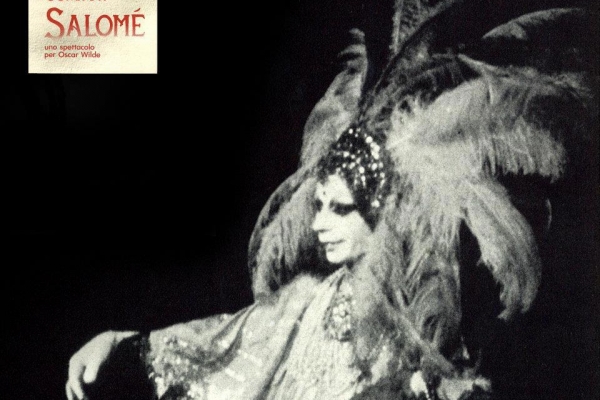 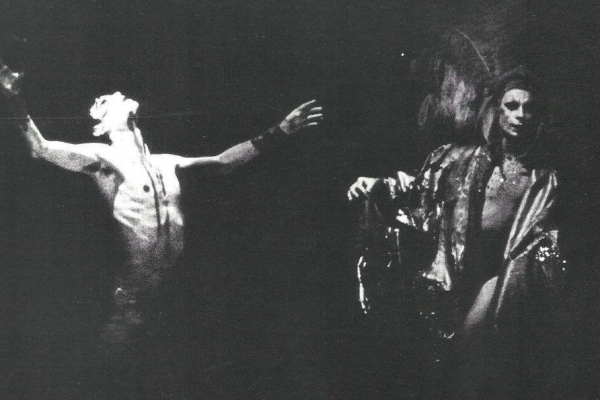 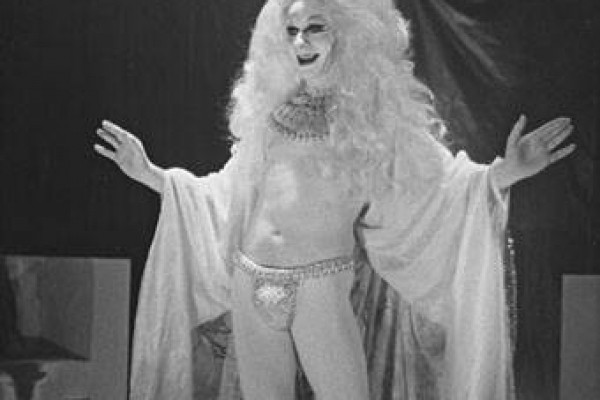 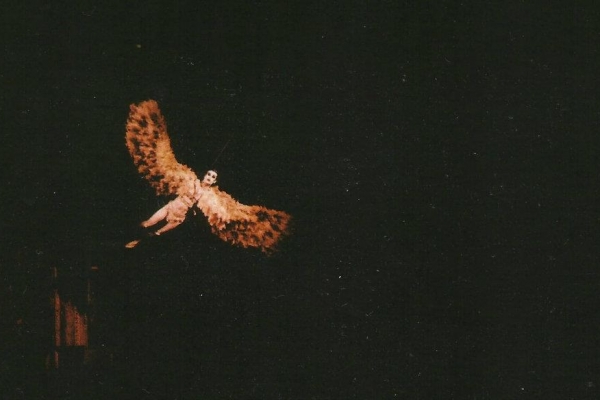 David Haughton as John the Baptist 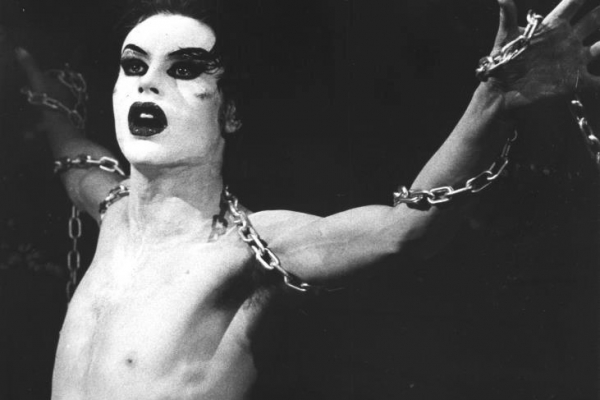 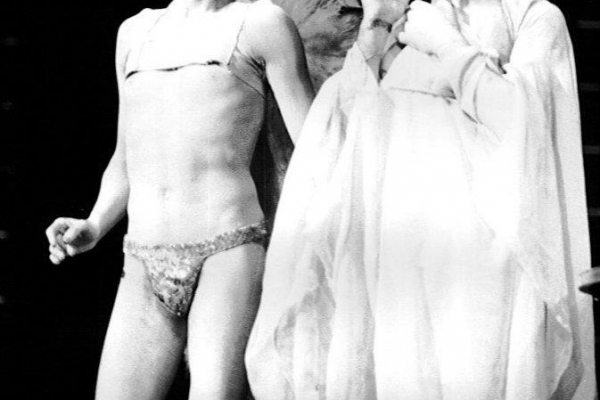 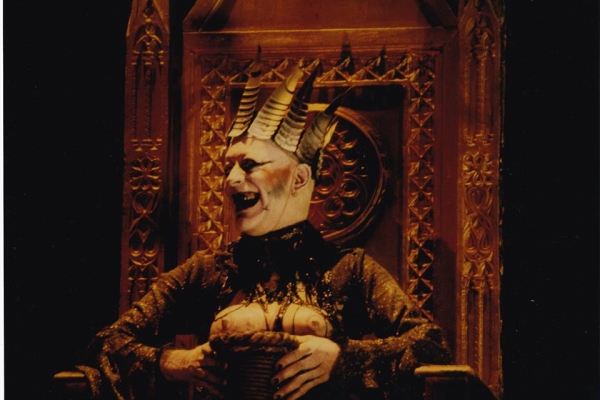 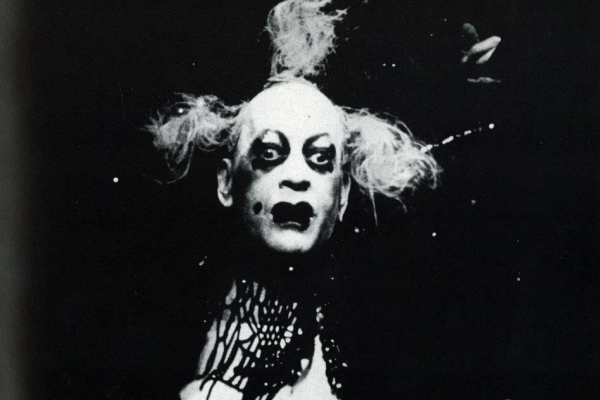 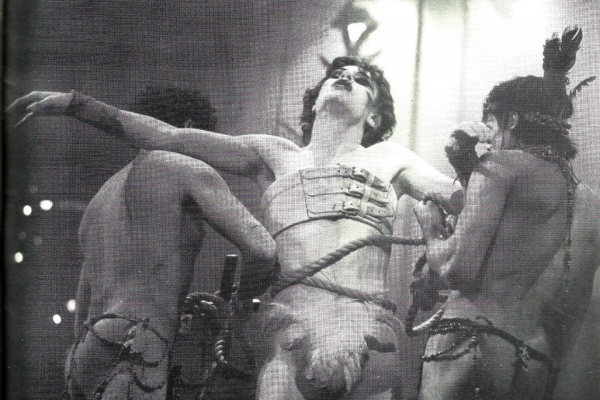 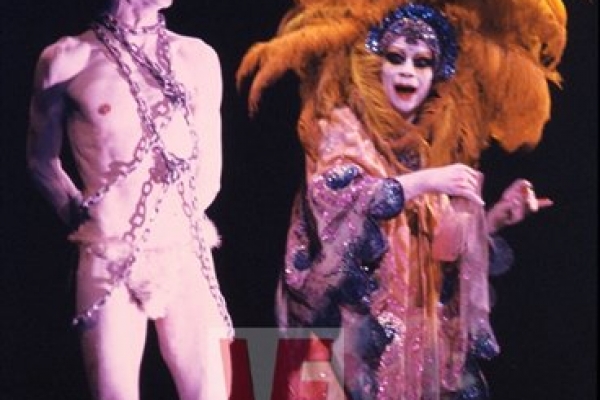 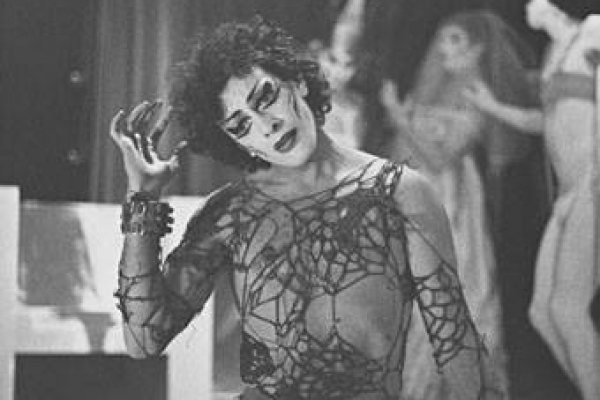 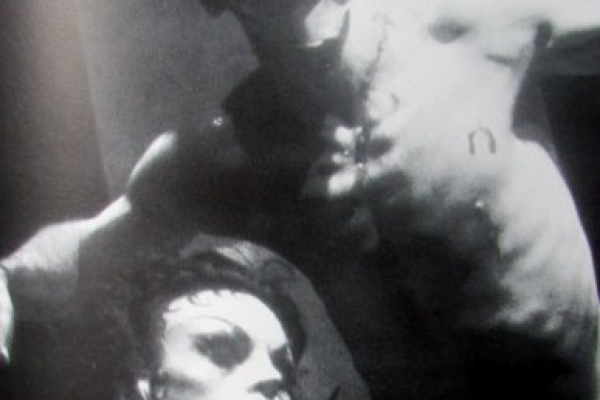 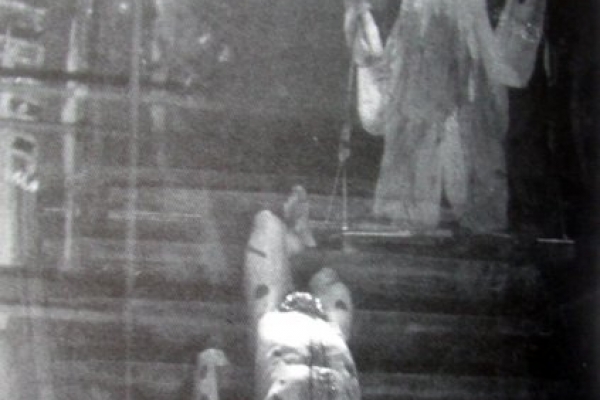 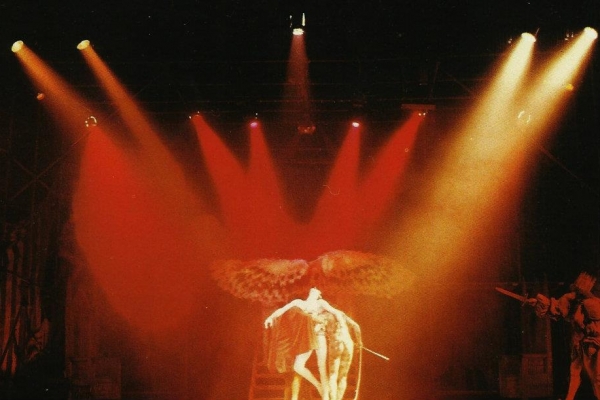 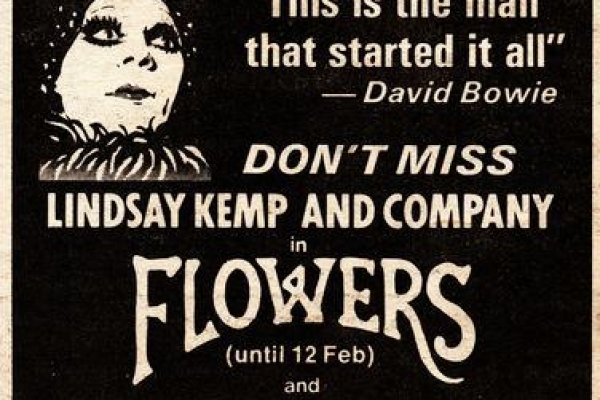 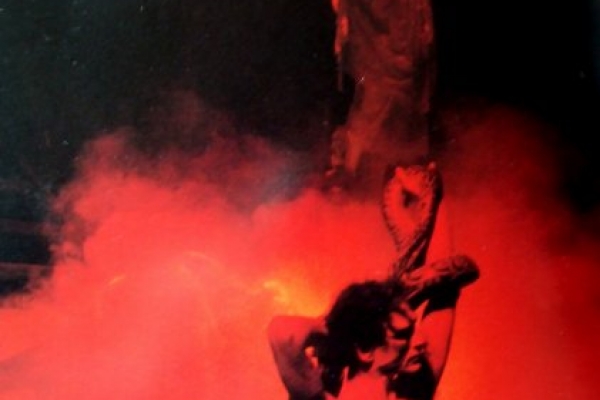 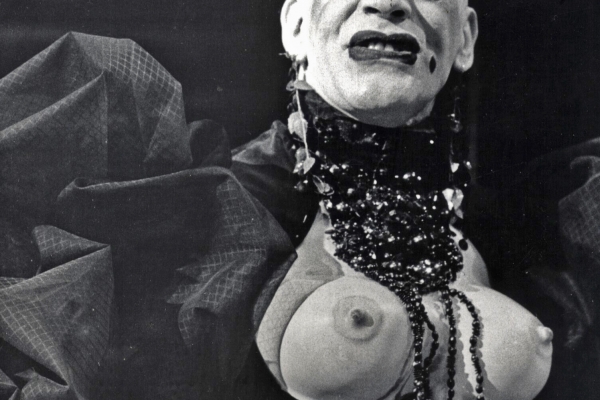 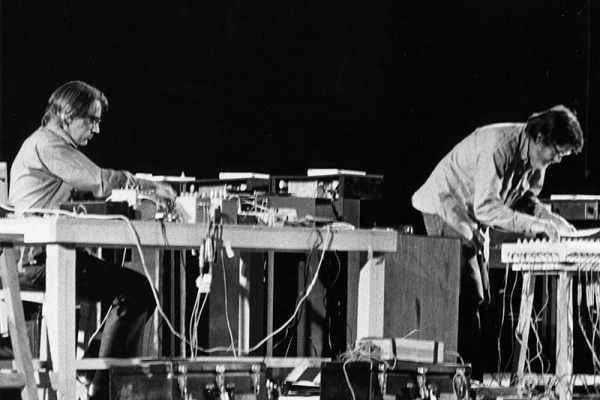 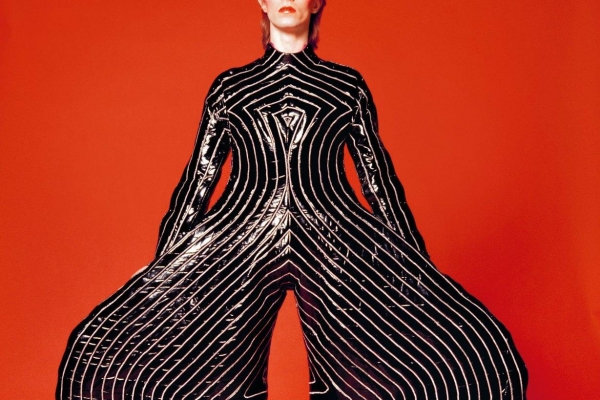 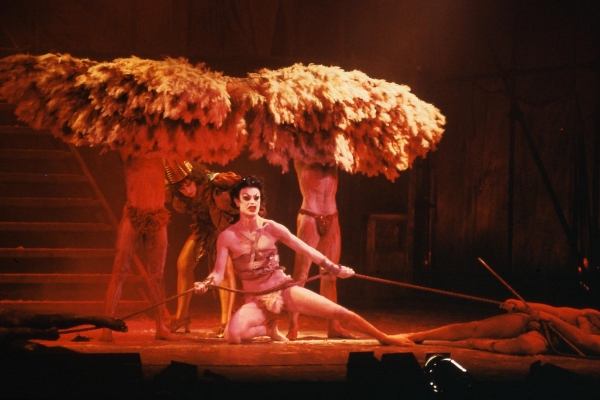 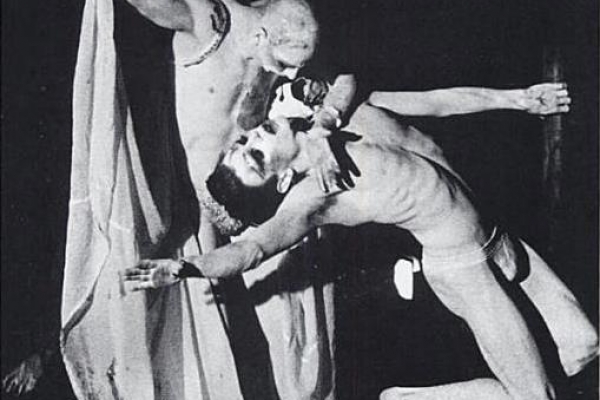 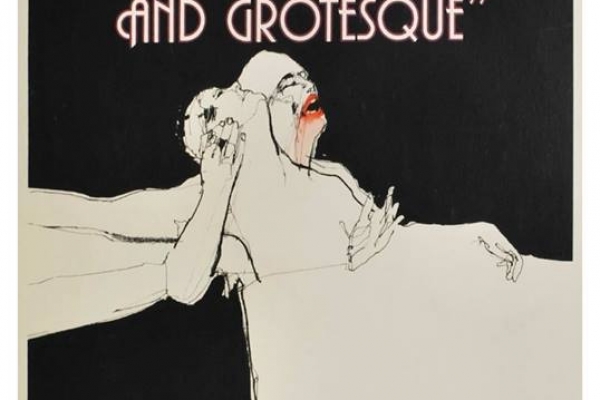 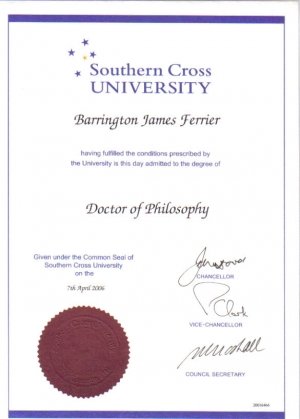 The processes and aesthetics of interactive digital art. A folio of Original Multimedia and Supporting Documentation

A dissertation presented to the School of Contemporary Arts, Southern Cross University, Lismore NSW, in fulfillment of the requirements for the degree of Doctor of Philosophy. June, 2004. 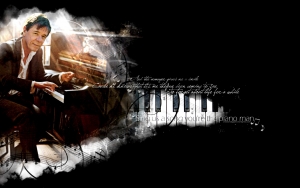 A short biography of Australian musician and composer Barry Ferrier.