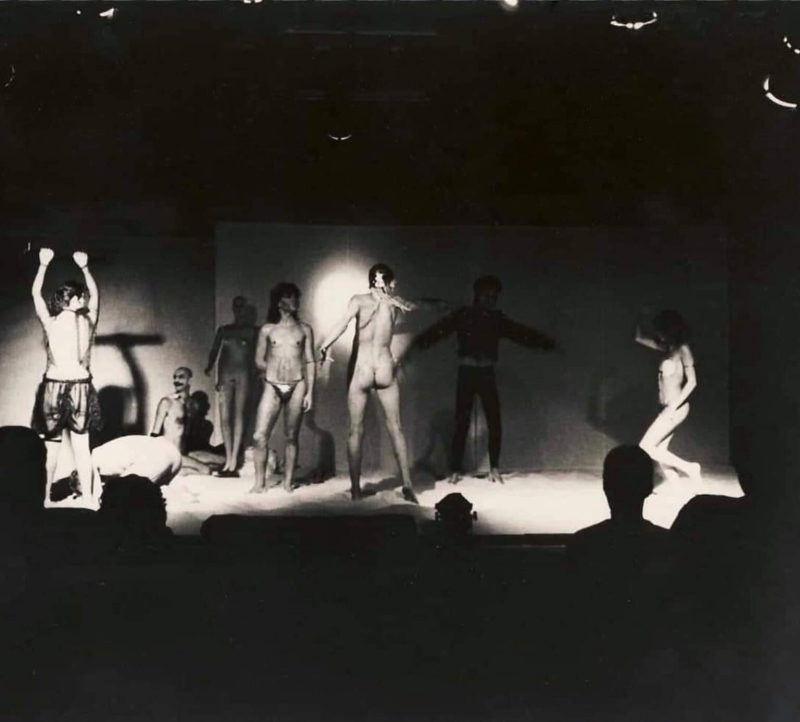 In 1982  I collaborated with brilliant Lismore born artist Paul ‘Rainsford’ Towner in staging the (for the time) outrageous avante garde theatrical experience ‘Beach’ at the unsuspecting Rochedale Theatre in Goonellabah. I had the fascinating opportunity of creating the music score and taking a lead role. A ton of white sand was deposited on the historic little stage. It only seats 88 so despite pushing the boundaries of experimental theatre - it was a stunningly atmospheric, dreamlike mime and mixed media piece, and a long way from an amateur musical - we did get enough curious punters in the door to make for an exciting audience buzz.

There is nothing like the atmosphere of idealism and excitement in being part of a small theatre company attempting the impossible.

Rainsford has gone on to international respect for his work with the Melbourne based Chapel of Change experimental theatre group and recently directed the stunning hi-tech 3D / virtual reality coverage of the Korean Winter Olympic Games. 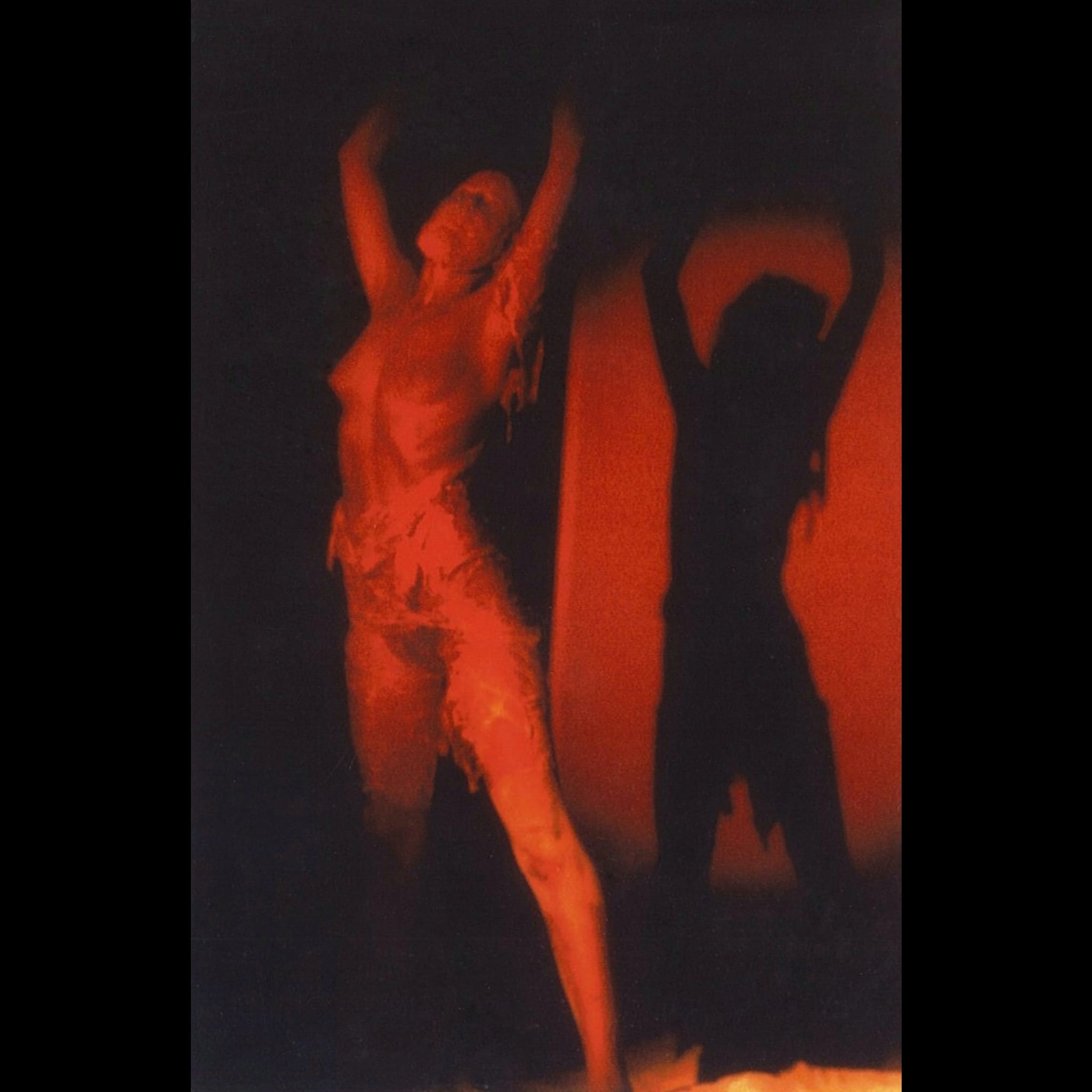 Dancer Tanya Waters starred as "Innocence" in the ground breaking surrealist theatre experience "Beach", staged at the Rochedale Theatre in Goonellabah by brilliant local visual artist and theatrical genius Paul "Rainsford" Towner in the early 80s, Innocence was completely buried in the sand (it took incredible discipline on her behalf) and later would stun unexpecting audiences by emerging in a slo-mo mime / ritual birth. It was fascinating experiencing backstage for the 1st time, Tanya Waters would spend up to 1 hour being " dressed " for this scene, to become Innocence.
Being smeared with vaseline and then layers of cling wrap, continuing with vaseline and cling wrap until a couple of rolls were used up. The stage lights would slowly dissolve the cling wrap, like a chrysalis !

Rainsford was on another artistic planet for the Lismore of the time. In fact probably still is - his avante garde works created under his direction with the Melbourne based experimental theatre group Chapel of Change have been acclaimed at festivals across the world, and he directed the stunning hi-tech Virtual Reality coverage of the Korean Winter Olympics. 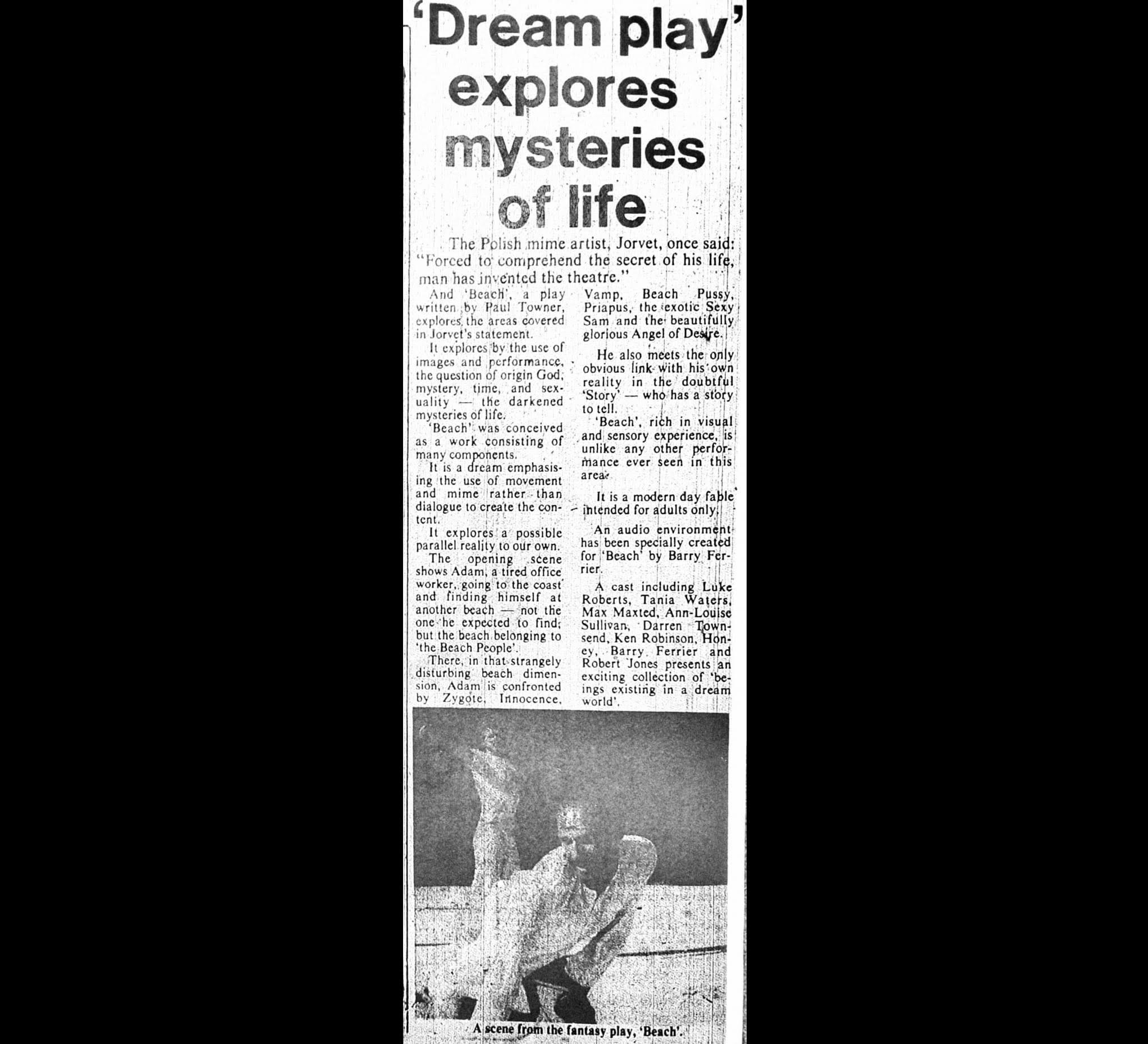 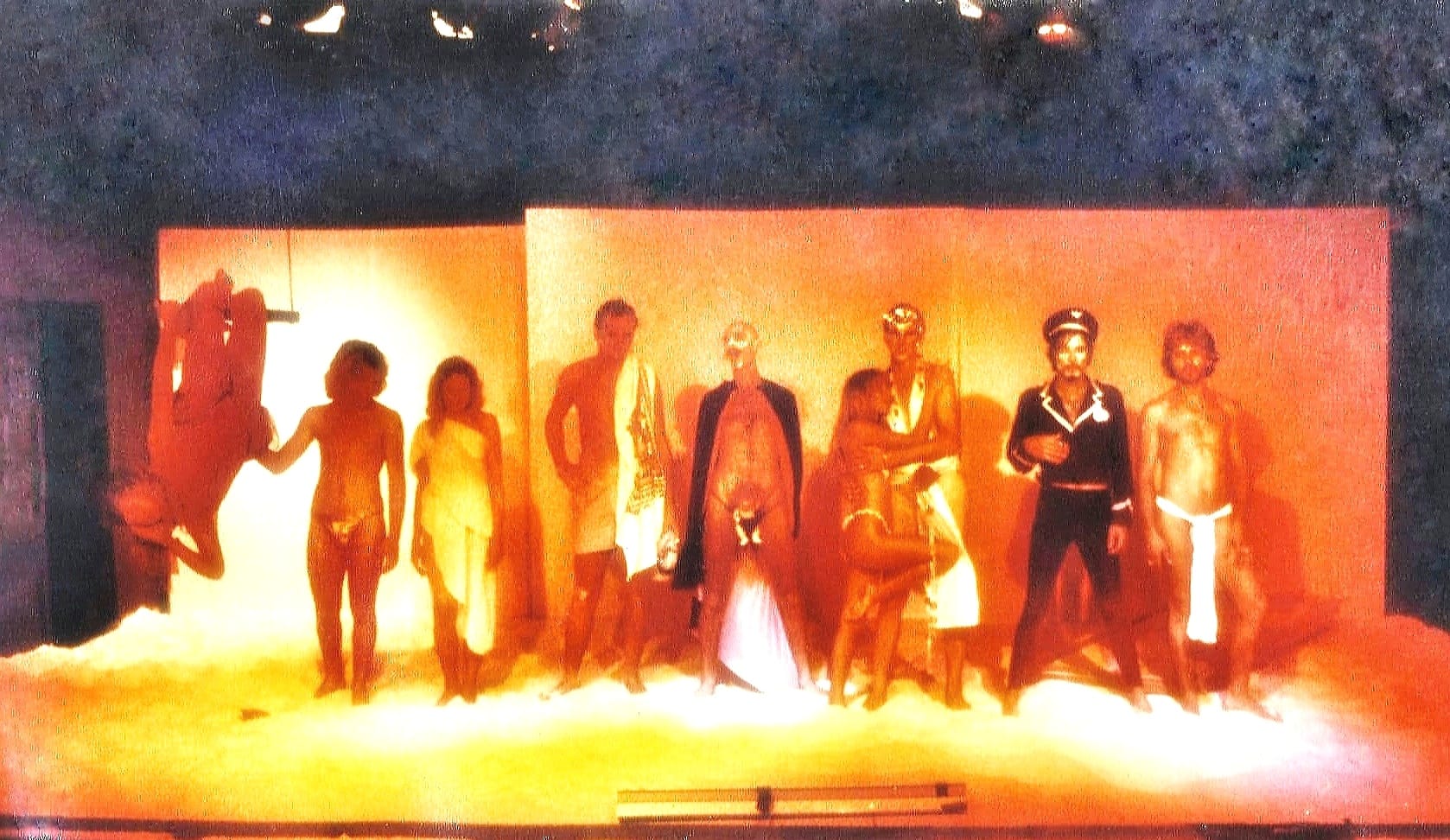 More in this category: « 40 Years Playing Music in Byron Bay
back to top